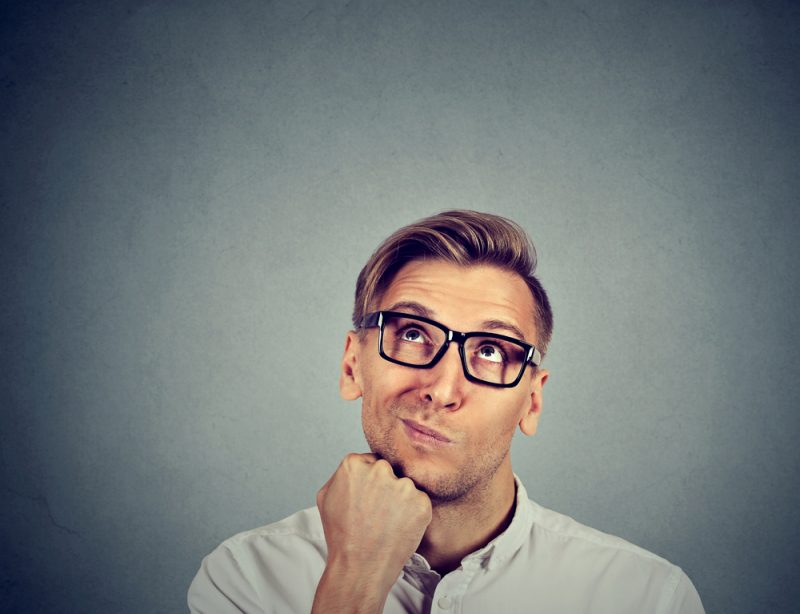 English can be a weird language.

Are you supposed to put an Oxford comma or not?

“Dough” and “rough” also have almost all of the same letters, but they don’t even rhyme.

Why are there so many irregular plural nouns, such as “goose” to “geese” and “child” to “children?”

There is a method to the madness, though: English does have certain rules that work most of the time. This is true not only for grammar but also for pronunciation. Once you remember these rules, you can apply them repeatedly – there will still be exceptions, but they’re rare.

In this guide, we’ll be discussing the pronunciation rules for T – a seemingly simple letter in the English language that has multiple pronunciations. You’ll learn how to analyze which kind of T sound a word is likely to be using, even if it’s a completely new word for you!

Kinds of T Sounds in English

There are several ways to pronounce the letter T in American English. These are the most widespread:

The kind of T sound that you should be using depends on where the T is located in the word or sentence.

As you probably already know from learning English, the spelling of a word can give you clues on how to pronounce it, but it’s not the whole answer. Even when two words both have a T, they’re not necessarily pronounced the same way.

This happens a lot in English, which is known for having irregular pronunciation! There are certain areas of English pronunciation that trip up learners the most, and some are even hard to notice on your own unless they’re pointed out specifically. If you’re looking for a helpful guide on how to improve your English accent and intonation, then the Creativa course on Mastering North American English Pronunciation has your back. It has an entire video episode that’s all about pronouncing T correctly, complete with detailed instructions  in an engaging format.

Together with its other video episodes, the course dives deep into how to sound like a native speaker so you can be crystal clear in your English communication, with topics such as the R sound and consonant-vowel linking. Curious about it? Here’s a free video directly from the course.

The four forms of T mentioned above are used fairly often in American English – you might even hear all of them together in one sentence.

Luckily, there’s a certain logic to pronouncing T.  We can look at rules that clarify which T sound to use. These rules also apply to double T (TT). In the International Phonetic Alphabet, all sounds for T and TT have the same symbol: /t/.

Below, we’ve laid out a systematic way to figure out which kind of T sound you should be using (so you don’t have to check Google every time):

You’ll see the standard T most often at the start of a word.

These are called consonant clusters because they’re made up of two or three consonants. One exception is NT – if you see NT at the end of a word, then it might not be a standard T.

3. If T is at the start of a syllable, check if the syllable is stressed or unstressed.

It can get a bit trickier when T is in the middle of the word. Often, you’ll notice that T is at the start of a syllable, such as in words like “eternal” or “beautiful.”

Your next step is to check if the syllable is stressed or unstressed. Most English words only have one stressed syllable. This is emphasized and pronounced more slowly, with a higher pitch.

Is the syllable stressed?

Is the syllable unstressed?

On the other hand, if the syllable is unstressed, then there are two more things that you have to check.

What comes after the T? If the T is followed by a vowel sound and a letter N, then it’s actually a stop T.

To pronounce a stop T, put your tongue in the same position as a standard T, but don’t puff out any air. In the middle of the word, it’ll sound like there’s a stop or a silent beat.

If the T is in between vowels, it’s a flap T.

If we look at the word “beautiful,” its syllables are “beau-ti-ful.” The stress is on the first syllable “beau,” so “ti” is an unstressed syllable. Since the T here is in between two vowels, we’ll use the flap T, so it’ll sound like “beaudiful.”

If the T is in between R and a vowel, it’s also a flap T.

The five vowels in English are A, E, I, O, and U. Y can also be included here – it’s often pronounced as /ee/ or /e/, especially at the end of the word, so it can be considered a vowel sound.

Aside from where the letter T is placed in the word, you might also have to look at the sentence as a whole.

Does the next word start with a vowel?

Most of the time, a flap T is sandwiched in between two vowels – and that applies even when the next vowel is in another word.

Does the next word start with a consonant?

On the other hand, if the next word starts with a consonant, it’s a stop T instead.

Is the word at the end of a sentence, or does it stand on its own?

This would be a stop T too.

Here’s an example of a word where the pronunciation of T changes based on where it is in the sentence. Let’s take the word “what.” In the phrase, “What a catchy song!”, the T at the end is a flap T because it’s between vowels. However, when you say it on its own (“What?”), the T becomes a stop T instead.

5. This is optional, but T can become silent when it’s part of NT in an unstressed syllable.

A lot of native English speakers remove T when they pronounce words such as “international,” “interview,” and “wanted,” all of which have the NT letter combination in an unstressed syllable. “Interview” becomes “inerview.” Unlike the stop T where there’s a beat, the T disappears completely from these words, as if it was never there in the first place.

This isn’t considered an official rule, but it can give your accent a certain twang that native speakers have!

There are other words too where the T becomes silent, but you’ll have to remember these on a case-by-case basis. Some of these words are also foreign. Words such as “gourmet,” which are borrowed from French, have a silent T.

That might sound like a lot of rules, but it’s actually fast to apply them to different English phrases and sentences! Let’s test it out:

I’m pretty nervous because I have an interview tomorrow.

That is a stunning photo of a fountain. I heard that the photographer only started learning last year.

They might have gotten lost. It’s a huge city!

Many English learners spend a lot of time trying to pronounce T correctly, along with other sounds such as L, V, and R. After all, it’s not obvious at first that you can pronounce T in several ways.

While the rules of English will never be as exact as math, knowing these T pronunciation rules can make it clear why native speakers can sometimes say things differently – for example, changing T to D in some words (now you know that’s the flap T)!

Now that you’ve read all about it, you might want to hear these T sounds in action. You can get a more interactive breakdown of each T sound with the Creativa course on Mastering North American Pronunciation. It has engaging, high-quality video courses that tackle aspects of pronunciation that are crucial to having a clear English accent. You’ll get to watch step-by-step explanations ranging from how to be precise with your consonants to using the right intonation and rhythm.

With Creativa’s pronunciation course, you’ll feel more confident talking to anyone in English, and there’s a lot less risk of miscommunicating too (or having to repeat yourself). Check out this free video to get started!