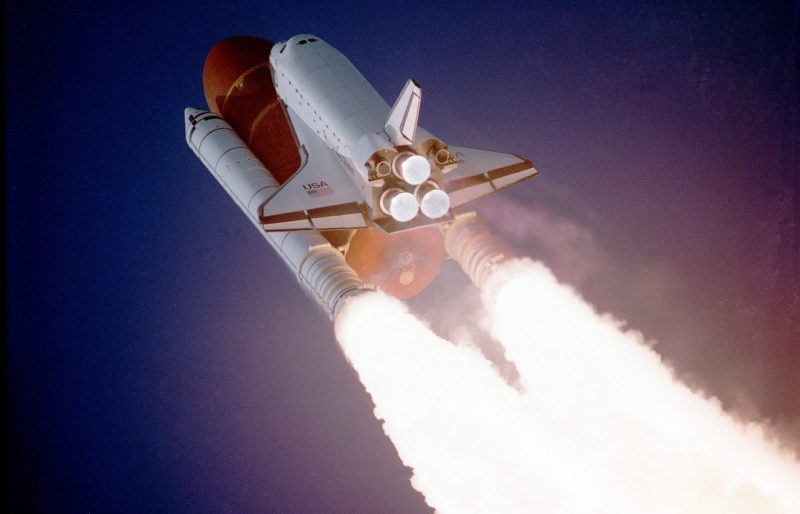 The schwa sound is perhaps the laziest sound you can make that has the greatest impact on your English fluency.

So what do I mean by “laziest”?

The schwa sound requires hardly any effort to pronounce, and every native English speaker makes the sound entirely unconsciously.

Believe it or not, most native English speakers were never taught the schwa sound and don’t even know what it is! They just pronounce it instinctively.

The schwa is the most common vowel sound in English and it appears in nearly every word. Native speakers use it unconsciously to smooth out speech and create a nice rhythm, ultimately improving delivery and comprehension.

The schwa sound is imperative to fluent English, and if you don’t use it, you’ll sound monotone and awkward, like a robot!

Let’s take a closer look at how to pronounce the schwa sound in English.

What is the Schwa Sound?

As we just saw, the schwa is the most common sound in English, and it appears in practically every word.

Take this sentence, for example, with all the schwa sounds bolded:

I was walking around my apartment and I suddenly started to feel unwell.

How many schwa sounds did you count?

There are eight in that phrase! I wasn’t lying when I said it was extremely common.

1. As an unstressed syllable in a multi-syllable word

Many multi-syllable words don’t seem to be pronounced as they are spelled in English. That’s because of the schwa – it’s a function of syllable stress, not spelling.

English is a stress-timed language, meaning we don’t pronounce every syllable equally, like in Spanish for example. We emphasize the main syllable of each word and “reduce” the others to make the sentence quicker to say and easier to understand.

Examples with the stressed syllable underlined:

2. As a reduced sound in a function word

Merriam Webster defines a function word as “A word (such as a preposition, auxiliary verb, or conjunction) that expresses primarily a grammatical relationship.”

So simply put, a function word joins the words of a sentence together to create context! Words like with, at, on, because, and over, are all function words and without them, we wouldn’t make any sense.

You normally only reduce the pronunciation of function words when they’re used in a sentence. If they’re spoken alone, or used as the main context of a short phrase, like “he can!”, then they’re emphasized.

The point of reducing the pronunciation of function words is to help them “fall” into the background and give more emphasis to the important words, called content words, that give more context.

Perhaps you’re wondering why you haven’t heard or seen of the schwa sooner.

Well, it doesn’t exist in written English, which isn’t surprising as there are 26 letters in the English alphabet but 44 sounds, called phonemes.

Any vowel can become the schwa sound, which is why it’s so abundant in spoken English. Which vowel becomes the schwa just depends on whether the syllable is stressed or not.

Here are some examples showing which vowel is “reduced” with schwa:

The schwa sound is important for fluency, but it’s not the only thing you’ll need to achieve native-level English. Our Creativa course Mastering North American English Pronunciation features high-quality, engaging videos designed to get you speaking like a native sooner.

The course goes deep into every part of English pronunciation so you gain the in-depth knowledge of every sound you need to enhance your fluency. There’s even an entire video episode on the schwa sound! Click here to get started today.

How Do I Pronounce the Schwa Sound?

The schwa may be tricky to understand but it definitely isn’t tricky to pronounce. It’s the laziest sound in English after all!

To pronounce the schwa sound, keep your mouth open and relaxed and let a soft “uh” sound come from the middle of your mouth. Almost like a soft grunt when you’re picking up something heavy.

Get a feel for the schwa, or uh, sound with these words and phrases:

Why Should I Use Schwa?

Maybe you know somebody that speaks a second language really well with lots of vocabulary, but they just don’t sound… fluent.

Well, that could be you too if you don’t work on your schwa pronunciation.

Since the schwa sound appears in nearly every word as all the vowels, being able to pronounce it properly is going to have a massive impact on your fluency, since you’ll be speaking with the rhythm of a native English speaker.

By not learning how to pronounce it properly, you’re just doing yourself an injustice as you’ll continue to sound unnatural, like you’re using too much effort to speak.

English is a stress-timed language, so it depends on things like the schwa to give emphasis to certain syllables. Stressing certain syllables creates the rhythm necessary to help the listener comprehend more. Because that’s how native English speakers are used to hearing information.

If you’re listeners are understanding more, it’s because you’re speaking more fluently. And the schwa sound helps you achieve that.

How Do I Find the Schwa Sound?

The IPA phonetic alphabet represents the schwa sound as /ə/. Schwa is just it’s letter name, which is an abstract label for a letter, not a representation of how the letter actually sounds.

We saw earlier that schwa doesn’t appear in written English, so you’ll have to listen carefully for it.

Next time you’re listening to somebody speak, pay attention to which vowel syllable is stressed. The schwa sound changes all the vowels in all the weak syllables so it shouldn’t be difficult to notice.

Like the word abundant, for example, which sounds like uh-BUN-duhnt. Too much emphasis on the last syllable would almost make it sound like a different word.

Stressing both like CONferENCE sounds a little weird and like you’re surprised, which will probably confuse the listener.

You can also safely assume that most function words and prepositions become the schwa sound so they don’t take away emphasis from important content words in a phrase.

Try saying this sentence out like while “reducing” the bolded vowels of the function words:

The delivery was delayed for more than three weeks.

Here’s a list of common function words that are reduced with schwa:

Articles: a, an, the
Demonstratives: that, this, those, these
Possessive pronouns: my, your, their, our, ours, whose, his, hers, its, which
Quantifiers: some, both, most, many, a few, a lot of, any, much, a little, enough, several, none, all
Conjunctions: and, but, for, yet, neither, or, so, when, although, however, as, because, before
Prepositions: in, of, on, with, by, at, without, through, between, over, across, around, into, within
Auxiliary verbs: be, is, am, are, have, has, had, do, does, did, get, got
Modals: may, might, can, could, will, would, shall, should
Qualifiers: really, very, rather, too, quite, somewhat, pretty (much)
Question words: who, what, when, where, why, how

By learning to identify and “weaken” function words, you’ll drastically speed up your speech and make massive progress towards fluency. Not to mention you’ll make it easier to speak and probably want to speak more as a result!

Even though native English speakers use the schwa sound in nearly every word, most of them aren’t even aware of it’s existence and just how important it is to their speech.

Using the schwa sound habitually will help you sound more like what native speakers are used to hearing. This helps improve the dynamic of your conversations which ultimately improves comprehension.

There’s no fluency without comprehension and perhaps the schwa sound is one of the biggest contributors to that. It really is a fundamental part to understanding how English works and it’ll change how you speak forever.

Try writing down some random phrases that come to your mind and practicing saying them out loud with the schwa sound. You’ll be surprised at how fluent you sound!