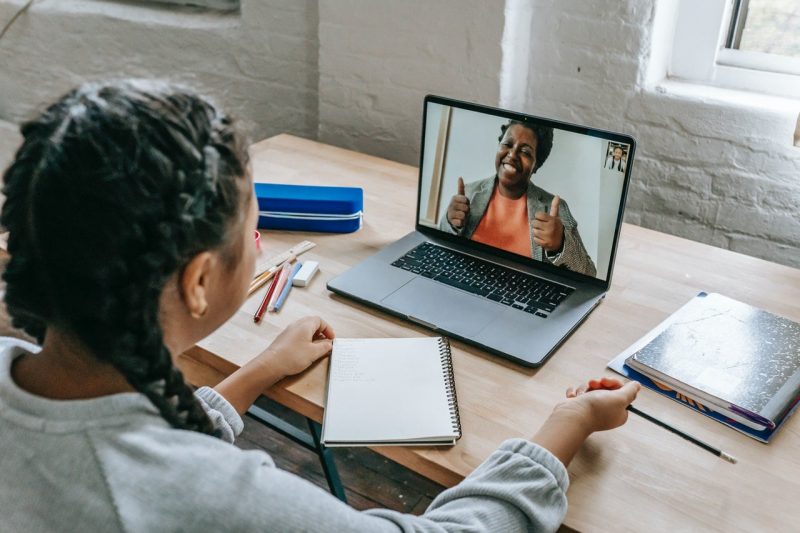 When you’re teaching English, it’s rewarding to watch your students get better at pronouncing major sounds such as long vowels – after all, long vowels are present in nearly every other word!

Long vowels are usually one of the first lessons that you’ll introduce to new English learners. Even for more advanced students, you might still have to do refreshers or guide them with long vowels in unfamiliar words.

Once long vowels sink in for students, there’s often a huge improvement in their spoken English. Their motivation gets a boost too as they unlock a whole new world of English vocabulary that they can now say out loud.

In this blog post, we’ll dive into tips and tactics for teaching long vowels so students can have a good foundation before moving on to more complex pronunciation topics. You’ll also find out about common long vowel mistakes to watch out for!

Long vowel sounds can easily take up an entire class to explain because it’s such a dense topic. Here’s how you can gently unpack it for your students so they can make steady progress:

Before diving into long vowels, check if your students already have a good understanding of English vowels in general.

Languages with a similar alphabet to English often use the same vowels: A, E, I, O, and U, with W and Y occasionally thrown in. However, languages such as Chinese and Arabic have a different writing system, so vowels might not be as intuitive for some students.

You might notice too that students have different areas of confusion with vowels based on their native language. For example, Spanish speakers tend to draw out their short vowels too much at first, making them sound too much like long vowels.

2. Highlight the differences between short and long vowels

When your students have a firm grasp of short vowels, they’ll find it much easier to pick up long vowels.

To demonstrate the differences between both types of vowels, you can start with long vowel vs. short vowel word pairs as a warmup. Here are a few examples:

This gets students to realize that the vowels in each pair don’t sound the same. From there, go over the pronunciation of each long vowel while comparing it with the short vowel version. You can get more ideas about how to emphasize the contrast between the two with Creativa’s course on Mastering North American Pronunciation. It has an entire video episode that’s all about long and short vowel sounds – complete with step-by-step instructions and examples that you can bring up in class.

As a whole, the course delves into aspects of pronunciation that English learners can easily miss out on – and yet are necessary for speaking English clearly. Curious about it? Here’s a free video straight from the course.

3. Focus on the most common spelling patterns

To avoid overwhelming your students, pick out the most common spelling patterns and focus on those instead. These would be:

The main reason why long vowels take a while to explain is because of all the spelling patterns. You can give exercises first for each of the three vowel rules above – beyond these, the other spelling patterns can be considered as finer points!

4. Present vowels as working together in teams

Most of the spelling patterns are made up of vowel combinations. These can vary in reliability – for example, AI is almost always read as a long A, but EA is pronounced as a long E only half of the time.

Start with the most reliable vowel combinations and present them as teams that work together to produce long vowel sounds.

In a lot of vowel teams, the first vowel is said out loud, while the second vowel is silent. For example, the vowel team OU leads with O, and it’s pronounced as long O. The same goes for UE, which is usually read as a long U. By being aware of this, students can automatically figure out how to pronounce several vowel teams.

5. Include word sort and dictation activities.

Long vowels are such a diverse pronunciation topic that you can come up with a wide range of activities for your students, whether you’re teaching kids or adults. We encourage you to get creative here! For the essentials, there are two types of activities that are very helpful for teaching long vowel sounds: word sort and dictation.

Word sort simply involves listing down a series of words with long vowels and asking students to sort them per long vowel. You can tweak this to include words with short vowels too for added difficulty. Alternatively, you might also make it more interactive by handing students physical cards with the words and having them sort these into bins or piles.

A more advanced activity would be dictation, where you pronounce a word with a long vowel and students have to write down the spelling. Compared to word sort, which is more passive, dictation effectively tests how well your students can process long vowel sounds.

No matter their background, if you teach long vowels to English learners enough times, there are common mistakes that you’ll catch again and again. Be on the lookout for these in your class:

Teaching students to pronounce long vowels can take some work on your part, but it’s an unavoidable part of every English learner’s journey. Students don’t have to get everything perfectly the first time, either! As they become more proficient in English, their pronunciation of long vowels will get more refined.