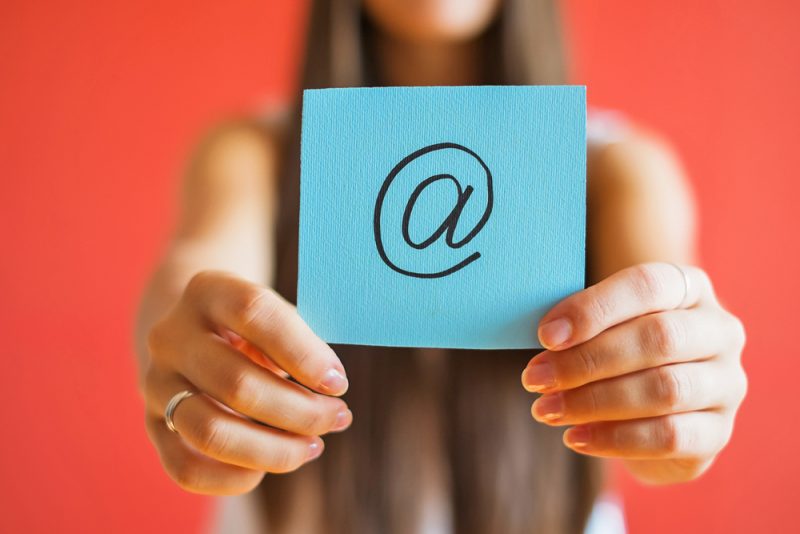 Which pronunciation is correct?

“Did you receive that eh-mahl yesterday?”

Or: “Did you receive that ee-meyl yesterday?

These two statements pronounce the word “email” differently. Although “email” has the letters E and A, the correct way to say it would be ee-meyl. Otherwise, other people will end up getting confused about what you’re trying to say!

Welcome to the world of long vowels, where vowels can have multiple pronunciations based on where they are in the word. In “email,” A and E are both considered long vowels.

You’ll spot long vowels everywhere in English. The most common examples you’ll read about are short words, but long vowels appear often in two-syllable words too!

Ready to deepen your knowledge of long vowels? We’ve come up with a comprehensive list of popular two-syllable words with long vowel sounds – together with a guide for how to notice long vowels on your own so you don’t have to memorize every individual word!

Before we jump into the list, let’s do a quick review of long vowel sounds. The five main vowels in English (A, E, I, O, and U) can either be pronounced as long vowels or short vowels. Here’s how you would say them as long vowels:

Long vowel sounds are one of the first pronunciation topics that you’ll tackle as an English learner. It’s a huge milestone once you can identify whether a vowel in a word is a long or short vowel – and then pronounce it accurately. For a helpful, step-by-step explanation of long vowels, Creativa’s course on Mastering North American Pronunciation has got your back. It has an entire video episode that’s all about how to make your long vowels crystal clear – along with how to differentiate them from short vowels.

With Creativa’s pronunciation course, you’ll feel more confident talking to anyone in English, and there’s a lot less risk of miscommunicating too (or having to repeat yourself). Check out this free video to get started!

How to Spot Long Vowel Sounds in Two-Syllable Words

Even when you can already pronounce each long vowel, you might be wondering when to use long vowels in words.

There aren’t any strict rules for this, but in general, long vowels are found with certain spelling patterns. We say “patterns” instead of “rules” because there are always exceptions. With some patterns, you’re 90% sure that they involve a long vowel, while other patterns have a lower 50-75%.

These are the top three long vowel patterns you should know about for two-syllable words:

The VCe pattern is the most consistent, so make sure to look out for it! The “e” here is usually silent, and the vowel in this pattern becomes long.

Another frequent pattern you’ll see would be two vowels next to each other, such as “AI,” “EE,” and “OA.” In this case, the first vowel is usually long, and the second vowel tends to be either short or silent.

Sometimes a vowel is the only sound in a syllable. It’s likely to be pronounced as a long vowel then! Remember that we’re looking at the sound of a syllable rather than the spelling, so if a vowel is paired with a silent letter, it’s still considered a lone vowel (such as in “island,” with the silent S).

With the spelling patterns in mind, let’s dive into specific examples for all of the five long vowel sounds:

The long A can be spelled as A, A_E, AI, and AY. Out of all the spellings below, the vowel teams AI and AY are the most consistently pronounced as long A.

The Long E can be spelled as E, EE, E_E, IE, and EY. You’ll also hear EA occasionally pronounced as long E, but this only works half of the time.

The long I can be spelled as I, Y, I_E, IGH, and IG. For IGH and IG, the consonants are silent.

The long O can be spelled as O, O_E, OA, and OW. When you see the vowel team OA specifically, it’s almost always a long O!

The long U can be spelled as U, U_E, UE, EU, and EW. In particular, U_E is nearly always true if the final E is silent.

With the two-syllable words above, you’ll notice that they tend to follow the spelling patterns: the long vowel is usually part of a VCe cluster or vowel team, or it’s alone in its own syllable. Although the spelling patterns still have several exceptions, they’re still helpful for finding out the likely pronunciation of new words.