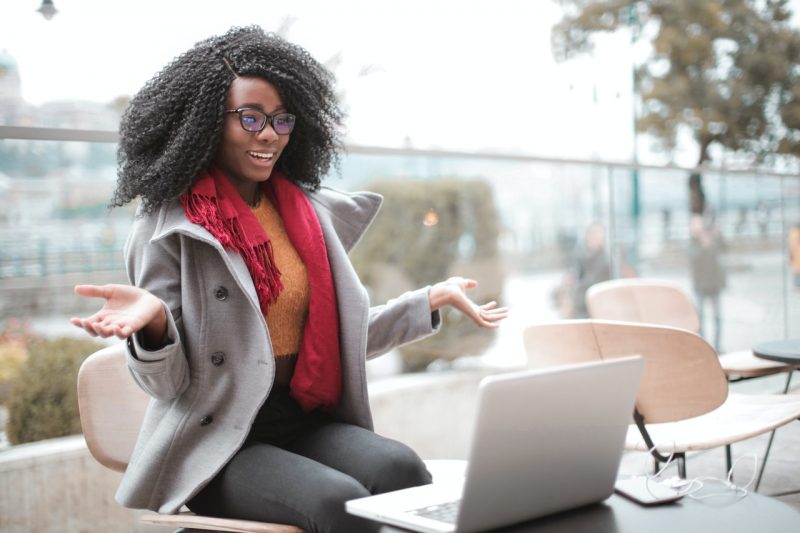 Say this sentence out loud:

“I need to study English often if I want to be fluent.”

Do you think you pronounced all the vowels correctly?

Without any short vowel sounds, the same sentence would sound something like this:

Have you ever been confused about how to pronounce English vowels correctly? Why does “study” sound like “stuh-dee” and not “stoo-dai,” like it’s written?

Proper vowel pronunciation is the foundation of fluency. Every English word has a vowel so learning to pronounce them correctly is essential if you want to speak fluently.

This article will help you identify short vowel sounds and teach you how to start pronouncing them confidently.

What are Short Vowel Sounds?

Perhaps vowels are so confusing for English learners because the English language has five vowels but around 15 vowel sounds.

We divide these vowel sounds into three main categories:

It’s important to remember that the terms “long” and “short” don’t describe the length of time a vowel sound is said. They’re simply old terms that we still use to help differentiate between sounds.

Short vowel sounds are simply vowels as their phonetic sounds and not their letter names.

So what do I mean by phonetic sounds and letter names?

Here’s a phrase to practice with the short vowels highlighted:

I will be speaking fluent English in three years because it’s important for my career.

Written vowels don’t always resemble the sound they make. Sometimes we shorten the vowel sounds or use another letter to change its sound altogether. We likely do this for two reasons:

Let’s take a closer look at how short vowels completely change the pronunciation of words:

We can see the same thing with the word “ship.” Ship takes the short sound, so we don’t confuse it with sheep, which has the long /E/ sound.

Imagine trying to pronounce “carpool” with the /A/ as “ei,” as it sounds in the alphabet.

It’d sound something like “cay-ar-pohhl”– that’s not only awkward, but we added an extra syllable!

If we didn’t have short vowel sounds, thousands of words that we use regularly wouldn’t exist because they’d either have the same pronunciation as other words or they’d be complicated to pronounce.

Each video episode is specially designed by our team to help you pronounce all the vowel sounds confidently. There’s even an entire video lesson on short vowel sounds! Click here to get started today.

Short vowel sounds can seem complicated at first. But before you know it, it’ll become a habit and your overall pronunciation will dramatically improve because nearly every word has a short vowel.

There are only two vowel pronunciations to remember:

This is how the letter sounds as you say the alphabet.

Here are some examples of the sounds in familiar words:

Whether a vowel takes its short sound or not depends on its position in a word. Luckily, there are two simple rules to help you remember when to use the short vowel sound:

When there is one vowel in a word, either at the beginning or between two consonants, it usually has a short vowel sound.

Also, when a vowel is pronounced with a short vowel sound, it may be followed by two consonants. Both consonants are not necessary for the vowel to be short, but they often offer an additional clue that the sound is short.

Technically, this is an extension of the CVC rule, but we’ll treat it as a separate rule for the sake of comprehension.

When a word begins with a vowel and a consonant on the first syllable, the vowel becomes short.

The exception to the CVC rule:

If the letter E follows the second consonant, or the word ends with E, the vowel will be pronounced as a long vowel sound.

Easy Ways to Practice Short Vowel Sounds by Yourself

Practice makes perfect and short vowel sounds are no exception to that expression. While practicing with other people is often more effective, it’s still beneficial to practice by yourself. Sometimes you may even prefer it!

These activities are suitable for more than one person.

Try watching a short video clip with subtitles twice, repeating the words along with the clip on the second viewing. Your goal is to try and match the pronunciation as best you can.

Remember to pick a video that’s suitable for your English level. Watching something too difficult can discourage you and harm your progress.

Repetition of vowel sounds is the best way to make them stick. Tongue twisters force you to try your hardest and its encouraging when you start saying them quicker and more fluently.

Put a video on mute (no subtitles) and try to work out what people are saying. Watching people speaking with the sound off (mouth reading) makes you more aware of mouth shapes and can help you pronounce the same sounds correctly.

Minimal pairs are words that sound the same except for one letter or small sound change. Learning minimal pairs and saying them out loud sharpens the skill of distinguishing similar sounds.

Conquering short vowel sounds is foundational to your overall fluency. By practicing to understand and hear vowels properly, you will improve all areas of your English—reading, listening, speaking, and even writing.

All you need to remember for a more native accent is the five short vowel sounds and when to use them. So keep your eyes open for the consonant sandwich or a vowel-consonant pair on the first syllable.

And remember, the most important part is practicing the sounds, so they become a habit! Have fun with the activities above and use our Creativa worksheets to study and enhance your pronunciation.