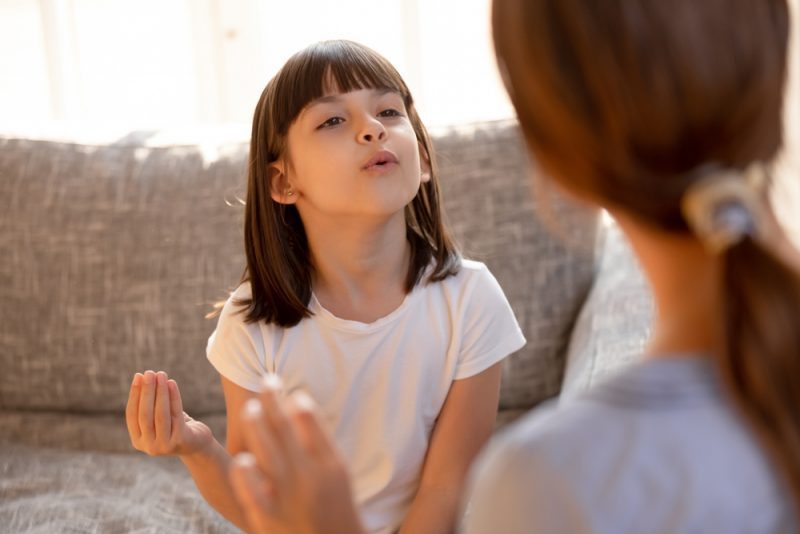 If you’ve ever taught children how to speak English, you’ll notice that they tend to have a harder time with vowels than consonants.

In particular, one of the toughest pronunciation points for children would be long vowel sounds. While short vowels are simpler and more intuitive, children often need guidance in saying long vowels properly, especially since these can have different spellings for each word.

Long vowel sounds are also a major milestone for children to become proficient with reading!

Still, with the right approach, you can get them excited about learning long vowel sounds as they move on to more complex words. Read on to find out about how you can teach long vowel sounds for children and support them in getting better at pronunciation! We’ve also included long vowel sounds activities that will get children more engaged in the lesson.

How to Approach Long Vowel Sounds for Children

Whether you’re teaching your own child or you’re handling a class of young English learners, here are three things to consider when it comes to long vowel sounds for children:

If children are already trying to spell simple three-letter words like “cat” and “ran,” then that’s a sign that they might be ready for long vowel sounds. For example, you can insert I into “ran” and explain that it’s pronounced as /reyn/ (“rain”) as a lead-in to the topic.

2. Introduce spelling patterns one at a time

Spelling patterns for long vowel sounds can be really challenging for children, so don’t move on to the next pattern until children have mastered the current one! You can tackle these spelling patterns in order:

This way, you’ll be prioritizing the most important spelling patterns first. You can get more ideas about how to explain each spelling pattern with Creativa’s course on Mastering North American Pronunciation. It has an entire video episode that’s all about long vowel and short vowel sounds, complete with step-by-step instructions and examples that you can adapt for children.

As a whole, the course delves into aspects of pronunciation that English learners can easily miss out on – and yet are necessary for speaking English clearly. Curious about it? Here’s a free video straight from the course.

Children have shorter attention spans, so to hold their interest, split your lesson up into diverse exercises that’ll keep them stimulated. Learning styles are also important to consider here. Visual learners will benefit from eye-catching presentation slides and vivid images of vocabulary words, while auditory learners will want to hear plenty of repetitions of long vowel sounds.

Kinesthetic learners can be easily left out in traditional lessons, so include exercises that involve moving around too or engaging their sense of touch! You can associate each long vowel sound with a hand gesture, or you might even get trays of sand for children to trace long vowel spellings on.

Activities are at the heart of teaching long vowel sounds to children. Developmentally, young children aren’t as adept at abstract thinking yet, so they need to be able to see the practical applications of grammar concepts along with concrete examples. These long vowel sounds activities will get children more involved in the lesson:

Since detailing the exact mouth positioning for long vowel sounds can be tricky, you can help children grasp this better through hand gestures. Demonstrate a related hand gesture for each long vowel sound. For example, you can close the fingers of your hand together for the long U sound or make a stretching motion for long E.

Every time you pronounce the long vowel, make the hand gesture, then have children say the sound too with the hand gesture. If you want it to even be more physical, you can ask children to do larger motions instead such as clapping or kicking their foot.

This activity is for when children are getting up to speed with spelling rules. As you go through a spelling rule, hand out a list of words to each child. The list should include a mixture of words with short and long vowel sounds related to the spelling rule. If you’re working with the AI spelling for long A, you could come up with words that contain both AI and A, such as raisin, apple, pail, and car.

Children can then highlight each long vowel word on their own with a crayon. Afterwards, go through the list and guide them in pronouncing the highlighted words with long vowels, contrasting these with the short vowel words.

Try this activity if children are getting restless in their seats! Assign five different spots around the room for each of the long vowels and put markers on them to be clear. For example, the front of the room could be assigned as the long A spot, while near the door would be long O.

When you pronounce or write down a word with a long vowel, children have to go to the designated spot for that long vowel. Once the class as a whole gets the long vowel sound right, you can reward everyone with a treat. Alternatively, this can also be played as a contest – whoever chooses the correct long vowel advances to the next level.

Once children can pronounce long vowels in words, you can have them do a fun, well-rounded activity that will require their listening, speaking, and reading skills. Get everyone to form a line, then give a slip of paper containing a long vowel word to the last child in the line. The child will have to return the paper to you, then whisper the word to the next person in the line as the “message.” This continues until the “message” gets to the person at the front of the line, who will write down the word on the blackboard.

Since this activity relies on diverse skills, it’s expected that you might get tons of misspellings! To make it easier, you can cut out the spelling portion at the end and have the child at the front of the line whisper the message back to you.

This is a friendly way to test spelling with children. Compile a list of words with long vowels, then prepare huge cards with the individual letters that make up the word. Say that your word is “cake” – you’d come up with four cards for each of the four letters.

For every long vowel word, choose students from the class and give them a card each with a letter. As you say the word out loud, children will have to arrange themselves so that they’re spelling the word with the card. For added difficulty, you can simply hand the cards over to them, then they have to figure the word out on their own.

Instead of simply getting children to come up with words with long vowel sounds, consider asking them to find objects around the room that have certain long vowel sounds. This can be done individually, but you can also assign partners so it won’t be too intimidating! For example, with long O, children can walk over to the window or simply point out their notebooks.

You can even model this after the “I Spy Game” by picking out a specific object and having students guess what you’re referring to. For example, you could say, “I spy an object with a long O vowel that’s red and pointy.” This encourages children to make connections between long vowels and everyday objects in their environment.

Sorting words based on which long vowel sounds they have is a standard exercise, but you can make this more attention-catching for kids by using an image bank instead. Jot down long vowel vocabulary words that children are already familiar with and that are easy to visualize, such as “mice,” “unicorn,” and “orange.” Then prepare large images for these and sort these together as a class.

Teaching long vowel sounds to children can take some creativity since it’s a more advanced pronunciation topic compared to consonants and short vowels. Aside from going slowly and pairing each major concept with an activity, pay attention to each child’s learning style. Allow them to ask questions too since these can be very telling of where they might be getting confused!