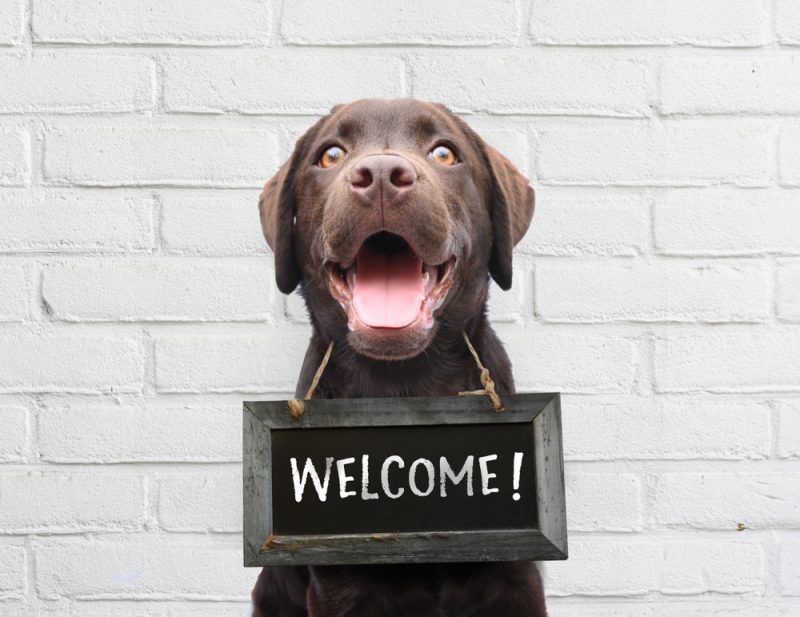 Have you ever felt unsure about how to pronounce words like “hello,” “welcome,” and even “English” because of the letter L?

Then you’re not alone.

When it comes to consonant sounds, a lot of English learners have to pay extra attention to L, especially if it’s not part of their native language.

For example, languages such as Russian, Spanish, and Hindi have a different way of saying L. There are also languages where their L sounds closer to R instead.

In this guide, you’ll learn all about how to pronounce L in English, from example words and sentences to common mistakes to watch out for.

Here’s something about English pronunciation that can be confusing: one letter can have several possible sounds.

This includes the letter L, which is usually symbolized in the International Phonetic Alphabet as /l/. However, there are actually two types of L sounds in English: the light L and the dark L, depending on where L is in the word. Both of these also have different tongue positions when you pronounce them.

Depending on your native language, you might find it easier to say one type of L over the other. This can make your accent sound less natural, so it’s important to be able to use both L sounds smoothly.

Once you make the L sound a regular part of your spoken English, you’ll be able to communicate much more clearly. If you’re looking for a more interactive resource to level up your speaking, the Creativa course on Mastering North American Pronunciation has got your back. There’s an entire video lesson that’s focused on how to pronounce L in English, complete with detailed instructions in an engaging format.

All in all, the course delves into aspects of pronunciation that English learners can easily miss out on – and yet are necessary for sounding more like a native speaker. Curious about it? Here’s a free video straight from the course.

How to Pronounce the Light L

Let’s dive into the first form of the L sound: the light L.

It’s the more standard pronunciation of L, and it’s usually what you’ll learn about right away. You’ll find the light L before a vowel sound.

That’s already the proper mouth and tongue position for light L! All you have to do then is to make a sound (since L is a voiced consonant). The sound is produced by air moving from the side of your tongue to the tip.

How to Pronounce the Dark L

In contrast, the dark L is pronounced after a vowel sound.

Right before the L, you form the vowel sound AW. When you shift from the vowel to the L sound, there’s a tense vibration in your throat, and the tip of your tongue starts to lift up and move forward while the back remains low in the mouth.

As you make the L sound, the back of your tongue curls up a little. The tip of your tongue can either touch behind your front teeth, as with the light L sound, or it can be suspended in your mouth without touching anything. You should feel more tension in your throat compared to the light L.

Since the light L is often what’s mainly taught, it can take more effort to get used to pronouncing the dark L. For a handy resource, scroll down to download a free worksheet with tons of practice activities on both the dark L and the light L. It also includes sample vocabulary that you can read out loud repeatedly until you get the hang of both L variants. Pronouncing L correctly is crucial for improving your spoken English, especially since you’ll find it in so many words!

These three mistakes pop up the most frequently when English learners tackle the L sound:

Some English learners find it hard to feel the difference between R and L at first, especially if both of these sounds aren’t set apart in their native language. For example, L can sound like R in both Japanese and Mandarin.

When you’re working on your pronunciation, focus on how your mouth and tongue feel. With both L sounds, the tip of the tongue moves forward and up. However, if you’re pronouncing R, the tip of your tongue actually moves down as the back of your tongue curls up. You’re holding your tongue further back than with L, and your lips would also be more rounded.

2. Saying OH instead of L

In Portuguese, there are dialects that have their own version of dark L, which sounds more like OH. If you’re used to pronouncing it this way, you might instinctively carry it over to English at first, but this doesn’t work. For example, “tall” becomes more like “taw-oh” instead of “tawl.”

As with R and L, you’ll have to train your mouth to form the L sound in English instead. The OH sound’s mouth and tongue position is almost the opposite of the L sound’s. In OH, the tip of your tongue is lowered even as the back of the tongue is raised. Your mouth also comes close to forming a circle, while it’s neutral with L.

Another stumbling point is not putting enough strength into pronouncing the L sound, so it becomes way too light or hardly audible. When you’re making the L sound, your tongue is tensed up, and there’s air being pushed out around the sides of your tongue.

One way to solve this is by holding the L sound – you can start with the sound on its own and say “Llllll” for a few seconds while keeping your tongue in the same position. Once you can hold that, move on to pronouncing syllables: “La” for light L and “Uhl” for dark L.

Practice Sentences for the L Sound in English

Try reading these sentences slowly while keeping the L sounds in mind! If you’re not sure which type of L sound is in a word, you can look up the word in the examples above for light L and dark L.

As you get comfortable with saying both L sounds, they’ll become a natural part of your speaking. For even more targeted practice, scroll down for a free worksheet that will drill you on how to pronounce L in English – from the level of individual words to full sentences. It also comes with additional pronunciation hacks so you can get both the light L and the dark L right.

Pronouncing the L sound correctly in English is mainly about getting used to its two forms and learning the mouth and tongue positioning for both. Your native language has a major influence on which sounds you’re used to pronouncing, so check if it has the same L as in English. It’s possible too to already know the light L, for example, but the dark L feels completely new!

Either way, once you’ve mastered the L sound, you’re on your way to improving your pronunciation and speaking more neutral-sounding English. Words with L are very common, after all, so it’s a consonant sound that you’ll encounter again and again!